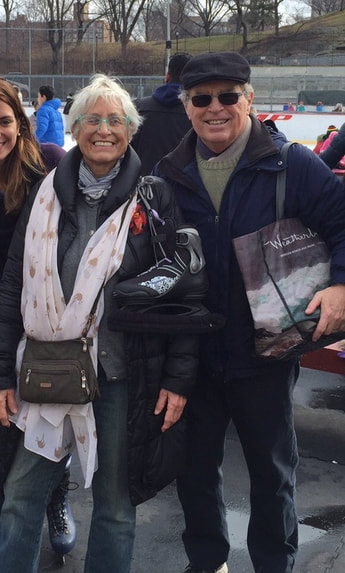 The TriBloomingdale Initiative began in late 2014.  It was a simple concept: take one great neighborhood -- Bloomingdale -- with lots of community-minded neighbors.  Add three anchor community organizations -- BAiP, West 104th Street Block Assocation and West 102nd & 103rd Streets Block Association. And you get TriBloomingdale. The idea behind the three organizations joining forces from time to time was to bring a broader group of neighbors together to pursue common interests. We've always collaborated loosely on neighborhood events like the Halloween parade or the two annual yard sales.  And BAiP was the brain child of leaders from both block associations back around 2008.  So it is natural to pool efforts so that members can find ways of getting to know each other.

Thanks to the TriBloomingdale initiative, if you are a member of one of these organizations, you can join other members for the Sunday morning brisk walking group where members walk at a very brisk pace.  Or on third Thursdays, join our SciFi reading group where members enjoy favorite classics such as Robert A. Heinlein's Double Star as well as newer titles such as Terry Pratchett’s Making Money and John Scalzi’s Redshirts. If you work from home as a sole proprietor, you might be interested in Networking in the Neighborhood, a group that meets monthly on first Fridays (the group is temporarily on hold during Bloomingdale Branch library construction).  Launched in Spring 2019, TriBloomingdale's "It's Easy Being Green" seeks to bring neighbors together each month to take action on climate change; please see below for recent news.  Seasonally in the past, TriBloomingdale's offerings have included occasional ice-skating and birdwatching outings.  If you have an outing that you'd like to lead for the three organizations or to receive more information about any of these activities, please email Caitlin Hawke: chawke@bloominplace.org.  Our hope is to offer additional activities regularly.

Come out and try TriBloomingdale!

At right: Leader Miriam Duhan has organized occasional skates for TriBloomingdale neighbors.
RESOURCES
November 2019 News from It's Easy Being Green. 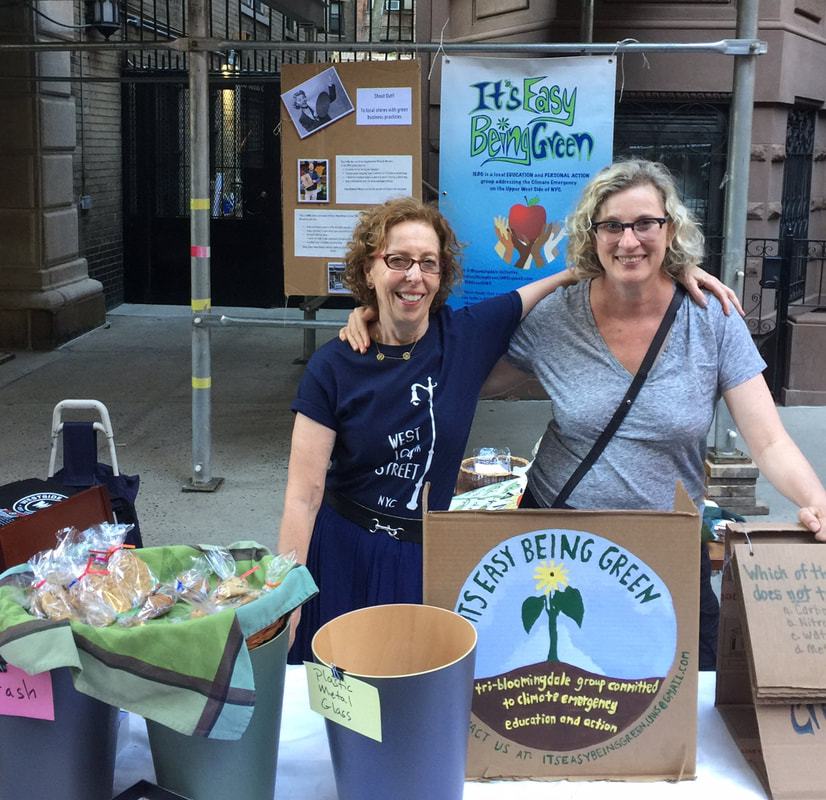 Sharon Waskow and Christine Campbell, leaders of It's Easy Being Green, a TriBloomingdale Group